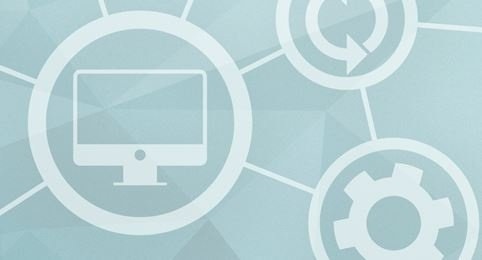 According to a recent report from Experian, a global information services group, businesses can expect to see an increase in the number and severity of cyber attacks in 2017. The report also predicts that a large number of politically-motivated cyber attacks near the end of 2016 will escalate into a larger cyber attack conflict, and that businesses in the financial, security and health care industries will be the most frequently targeted.

As a part of the report, Experian made five major predictions for cyber attacks in 2017: